Your goal every time you have sex is to gain pleasure. Sex without consequences is ideal and healthy. There are some mishaps you should look for when you have sex so that you do not regret your actions later on.
Taking note of STIs and unwanted pregnancy before having sex is vital. What you do to prevent these things from happening is very important, so let us discuss some safe sex mishaps that you should avoid

When used properly, condoms can help prevent you from STIs and pregnancy. Only apply a condom to a hard, or erect, penis.
Roll it all the way down and squeeze any remaining air out of the end. Holding the condom’s base, take out after you’re done having sex.

Using Condoms That Are Expired

Remember to verify the expiration date. Use a new condom if the one you just removed is dry, sticky, or stiff.

The majority of birth control methods, such as tablets or IUDs, won’t shield you from STIs. Condoms and dental dams are barrier methods of prevention that reduce the risk of infection and pregnancy. 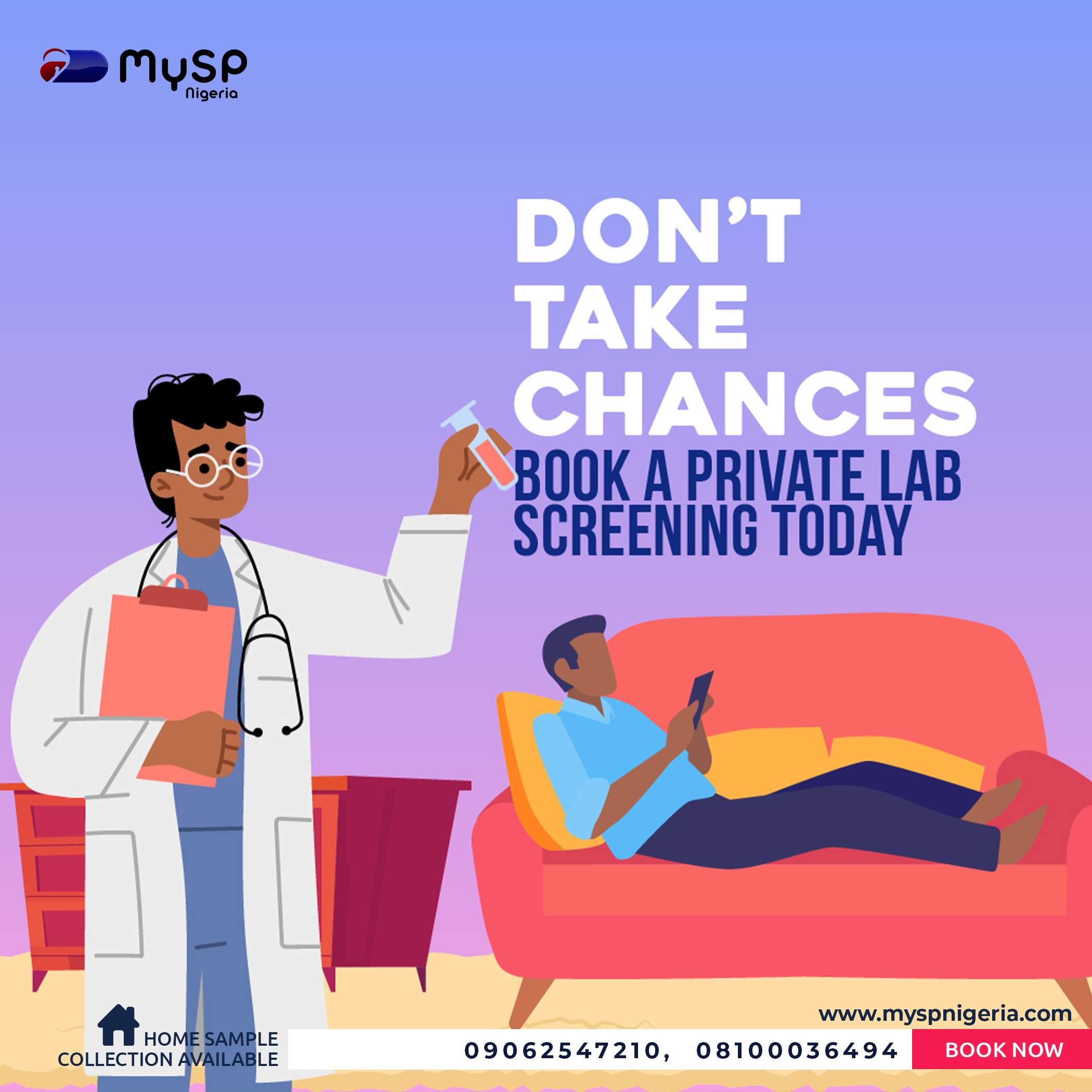 If you had one, you would know, right? Wait a minute. Some sexually transmitted diseases (STIs) show negligible to no symptoms.

Talk to your doctor about testing if you’re sexually active, or stop by a clinic.

You can either provide some of your blood for testing or urinate into a cup.

Sex Without Protection During Your Period

Around the time when your ovary produces an egg, pregnancy rates increase (ovulation). The middle of your cycle is at that point.

These 5-7 days, which include the ovulation day and the three days prior, are when you’re most fertile.

You could become pregnant 4-5 days later if you have intercourse at the end of your period and have a shorter menstrual cycle.