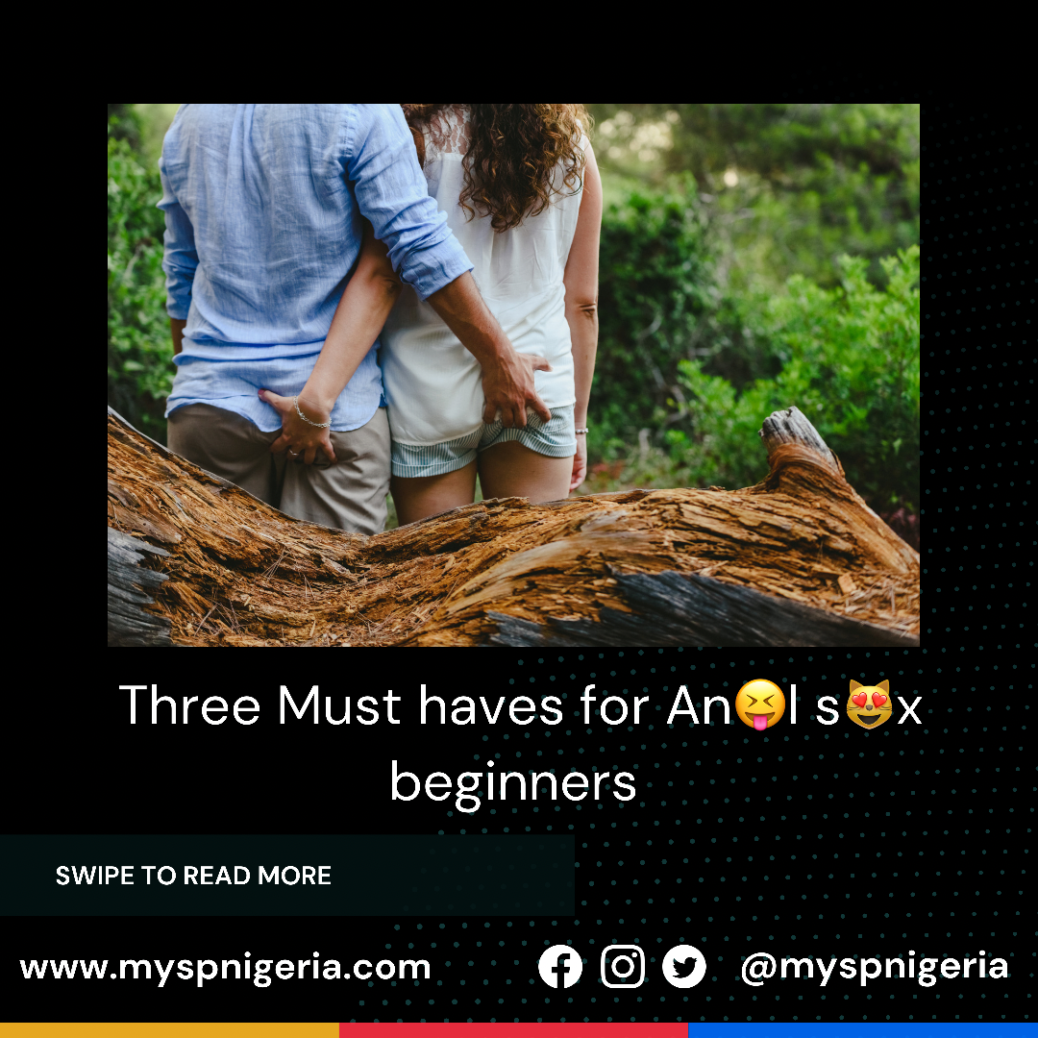 A fresh door may be opened by adding a little spice to your relationship.

Seun and Shola have been married for 6 years and have decided to spice up their sexual connection.

We went home early from work and I had just opened the package from @myspnigeria. We saw the Durex Cherry lubricant and knew what we had to do.

Or we thought so.

He lifted her up with one arm as he reached for the drawer to fetch the Thigh and Ankle Handcuff we acquired earlier to spice up our sex life.

He flogged my ass with the leather flogger numerous times and started kissing my butt cheeks, he blew air into my asshole and it sent shivers all over my body, Seun was driving me insane without doing anything else.

With his palm massaging my clitoris and flogger lashing my butt, I knew the sound proof wall wouldn’t be enough to keep the neighbours out.

I was still pondering his meaning when he removed the plug and replaced it with his greased D.

The sizes were different, but I felt a pleasure I have never felt before ?