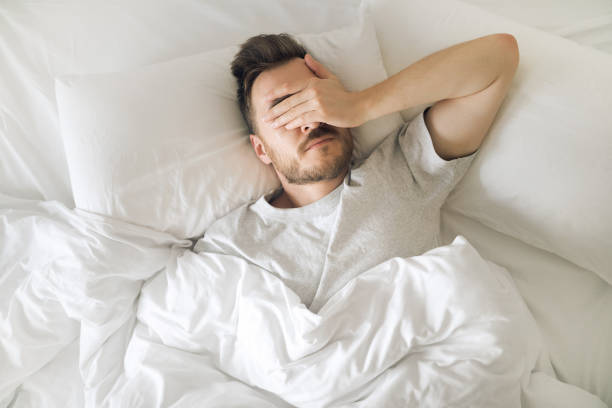 Men’s sexual drive might suffer from a number of life circumstances.

Understanding what could destroy your sex drive makes it simpler to comprehend why your libido has been low.
This guarantees that you can take the necessary steps to make the necessary changes in your life.

We will examine eight of the most prevalent causes of low libido complaints among males.

See also: How to Start a Morning Sex Session and Why You Should

Obesity or being overweight

A wide range of harmful health outcomes are associated with having too much body fat.

Your present level of weight gain or obesity may be the root of a number of health issues you are dealing with, including a decrease in libido.

According to studies, obesity is strongly associated with chronic illnesses, which are known to cause early mortality.

This includes cardiovascular disease, type 2 diabetes, heart attacks, strokes, and even some malignancies.

Your capacity to have a fulfilling and healthy sexual life may be affected by any of these illnesses.

Blood flow may lessen as a result of a disorder that affects the blood circulation system. Erections become an issue if your body cannot push enough blood to your pelvis.

Your libido also suffers as a result, which is a vicious cycle.

It is well recognized that type 2 diabetes is a significant contributor to nerve damage, which may have an effect on your penis’ capacity to become hard during sexual activity.

Researchers found a direct correlation between low libido and the incidence of erectile dysfunction in one study.

Problems And Imbalances With Hormones

The male body needs to have an excess of the sex hormone testosterone. The hormone has several functions throughout the body, including the genitalia.

Although there isn’t a clear correlation between low testosterone and erectile dysfunction, several research have shown there may be one.

It appears that reduced testosterone levels in particular may be a factor in a decline in sexual desire.

Worldwide, a serious issue is inadequate sleep. The typical individual need at least seven hours of sleep every night, yet many people struggle to get this much.

When you don’t get enough sleep, you may start to experience a number of negative impacts.

Studies have also demonstrated a substantial link between sleep disturbances and the emergence of sexual dysfunction.

According to one study, having trouble getting to sleep might contribute to erectile dysfunction. Poor sleep is a factor that can lead to a decrease in your sex desire since it can raise stress and obesity risk.

See also: Mysp guide: How To Get Pregnant Faster

We all need to learn how to manage our stress on a daily basis. However, some people may experience stress levels that are more than what is healthy and usual for them to handle.

The body often releases the hormone cortisol as a result of ongoing stress exposure. This hormone can cause inflammation and could have an impact on one’s sexual health if it is secreted excessively.

According to one study, individuals with high cortisol levels may suffer issues with their sexual desire as well as a reduction in their reaction to sexual stimuli.

Similar to how stress may be the cause of your low libido, other mental health conditions may also be a factor in similar problems.

Depression is a mental disorder that frequently results in depressed and unhappy thoughts. It could also be a factor in the development of anxiety.

Low sexual desire is one of the most often reported sexual issues in depressed individuals, according to studies. Arousal during sex can be problematic for some guys as well.

Additionally, a man’s sexual health will undoubtedly suffer with a diet heavy in processed foods, salt, and added sweets.

Typically, processed meals are high in salt and trans fats. This results in arteries becoming clogged and raises blood pressure concurrently. Both of these elements may affect sexual function.

Many individuals are unaware of all the functions fluids perform in their body. Your body may get dehydrated if you don’t consume enough liquids and water.

According to one study, there is a connection between depression, sexual dysfunction, and dehydration. The poor libido of many of these men was another complaint.

To maintain a healthy quantity of lean mass and a low percentage of fat mass, the body must be kept active. Lack of exercise exposes your body to various hazards, including weight gain, cardiovascular disease, and respiratory issues.

As a result, you can have low energy levels and have weak sexual stamina. Inactivity can also play a role in erectile dysfunction and low libido, especially in light of the difficulties that might arise. 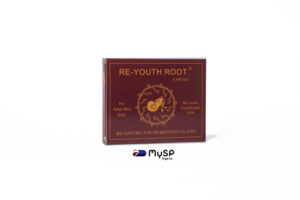 Get Reyouthroot Capsules: For Boosting Libido In Men 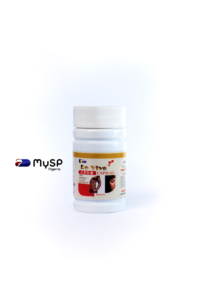 When men inquire about the root reasons of low libido, one of the most often cited conditions is hypoactive sexual drive disorder.

Men who have inadequate sexual drive may also begin to have difficulties, such as erectile dysfunction symptoms.

Men can take the necessary steps by learning what causes low libido. In turn, this could aid in treating the sexual dysfunction and enhancing the man’s prowess in the bedroom.