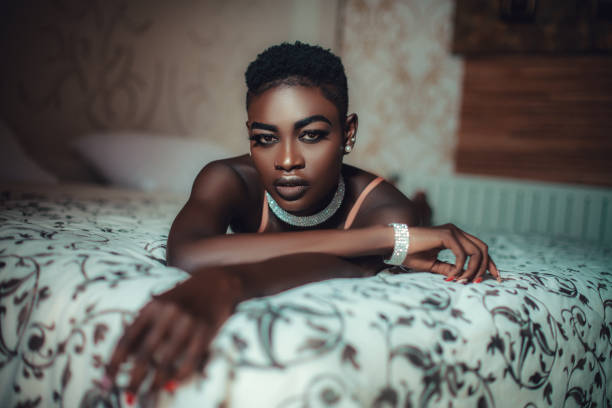 Kelvin just came in from work & performed his ritual after a long day of work- tooke his watch off & threw his wallet & keys into the drawer &  made his way to the kitchen, cracked a stainless steel fridge door.

Kelvin twisted the top off an ice-cold budweiser.After taking a hearty gulp, an eerie feeling came over him when he realized the house is strangely quiet. He stood motionless; sensing, listening, processing. He called to his wife, “Vanessa”?

Kelvin knew he remembered seeing Vanessa’s Lexus in her parking space. Her Chanel luxury bag is nicely seated in one of the chairs & the door wasn’t even locked when he came in. Kelvin took calculated steps through a darkened hallway and headed to the master bedroom.

H.E.R’s comfortable rumbled quietly from the speakers. Kelvin  prod the door open with the tips of two fingers as if he should have announced his presence in his own home.

The room took on a soothing aura.

Vanessa had a habit of collecting exotic oils & scents & a heavy & nice scent greeted him. On the table, there was a half empty bottle of wine with an empty glass & one half filled glass of wine mixed with Spanish gold fly in her hand.  “Hey baby,” came Vanessa’s voice in a light, sultry tone. 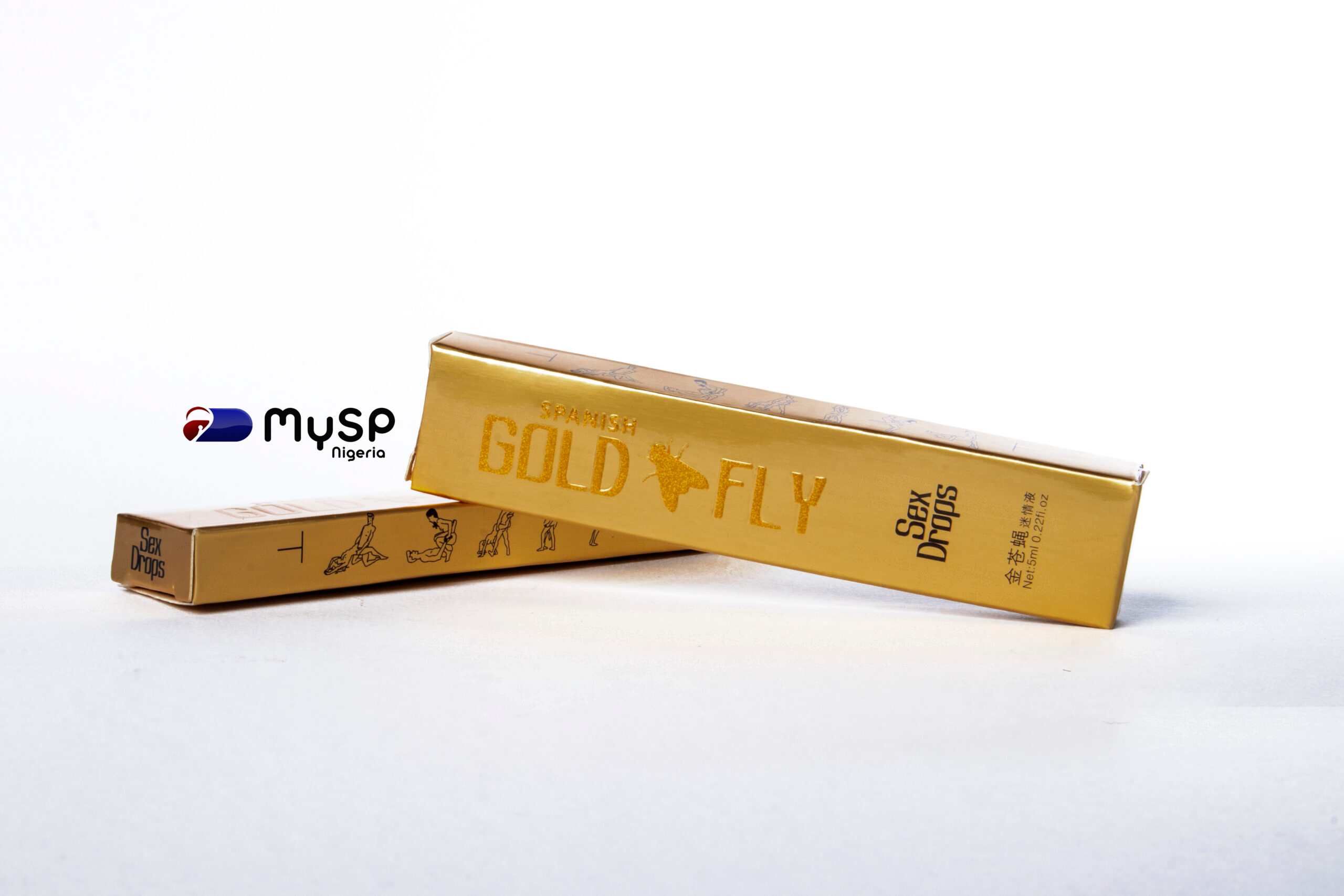 Her greeting alone informed Kelvin that she was buzzing like crazy & tonight was going to be a long night. Kelvin knocked back a few more gulps of his beer &  placed the empty beer bottle on the nightstand by the bed.

He only managed to unbutton the top three buttons of his shirt before Vanessa melted into his personal space. She reached out to rest her hands over his with a set of perfectly manicured, red fingernails to stop him.

She took her time, proceeded sensually down each button, stripped him of his shirt, trousers & briefs. she licked her lips deliciously, then lowered them to his waist.

The weight of his erection began to stiffen, gradually harden, but he was far from being as proud as he knew he could be  & she traced kisses all over his body. He flipped her so she could fall back on the bed & he started his own assault on her, ke kissed her passionately, using his fingers to fondle her boobs then took his hands down to her crotch.

Immediately his hands went to her lower body, she stopped him & reached for the drawer to retrieve her warm touch lubricant  which she had gotten from Mysp nigeria & handed it over to Kelvin.

When Kelvin sensed she was at the edge of her orgasm he withdrew his wet hands & entered her, fucking her to oblivion.