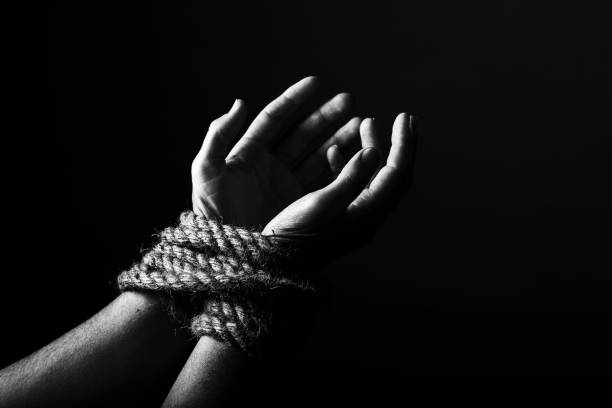 Ever since I watched Fifty Shades of Grey, I’ve had this fantasy of trying out BDSM with my wife. It‘s been in my mind for months now and I don’t know how to ask her.
She’s this kind of person that does every thing the traditional way even in bed. I cannot say she doesn’t like to explore new things but she’d rather stick to what she was comfortable with.
I was getting tired of harboring these fantasies so I decided to give them up and decide to just be comfortable with having normal “ordinary” sex.
On one particular Sunday after a huge downpour, I put the second part of Fifty shades and we were watching. Mid way in the movie my wife said to me, ” Honey have you ever thought of trying out kinky?” Her words blew my mind, I mean literarily. I wanted to shout but I restrained myself.
“I mean if you like we could go upstairs and do it now. I have some handcuffs and a whip I bought recently,” she continued.
I couldn’t help but stare at her, my dick was already hard and I knew she noticed it. For me, it was a dream come true.
Before she could continue talking, I grabbed her by the waist and she wrapped her legs around my torso. We started devouring each others lips passionately. She loosened herself from my grip and ran upstairs to our bedroom.
I chased after her with my penis fully erect and visible in my trousers. When I reached the bedroom, she was already bringing out the handcuffs and whip. 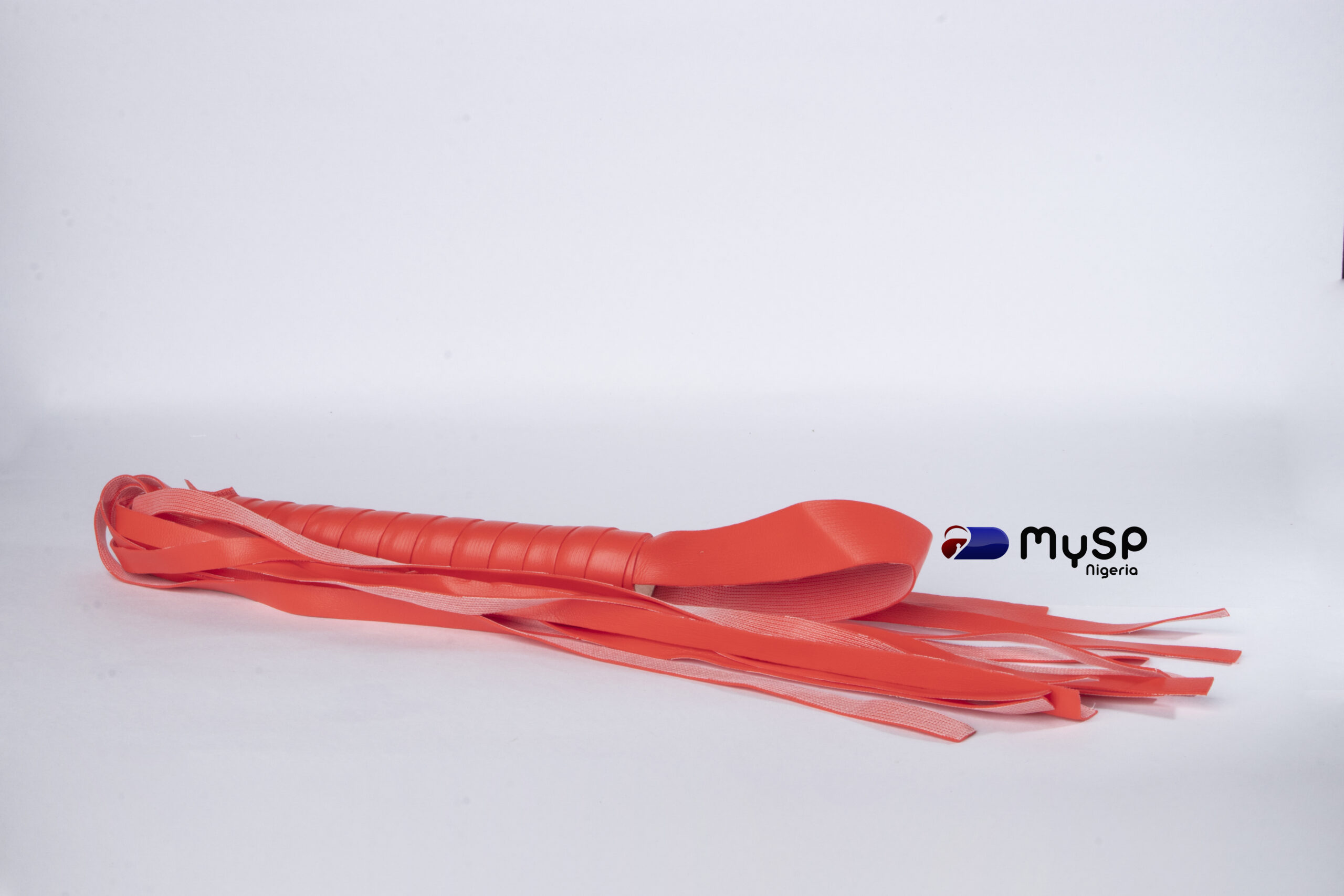 No time to waste, I grabbed her and started kissing her whole body. After a bit of intense kissing she signaled for me to use the handcuffs and tie her up. 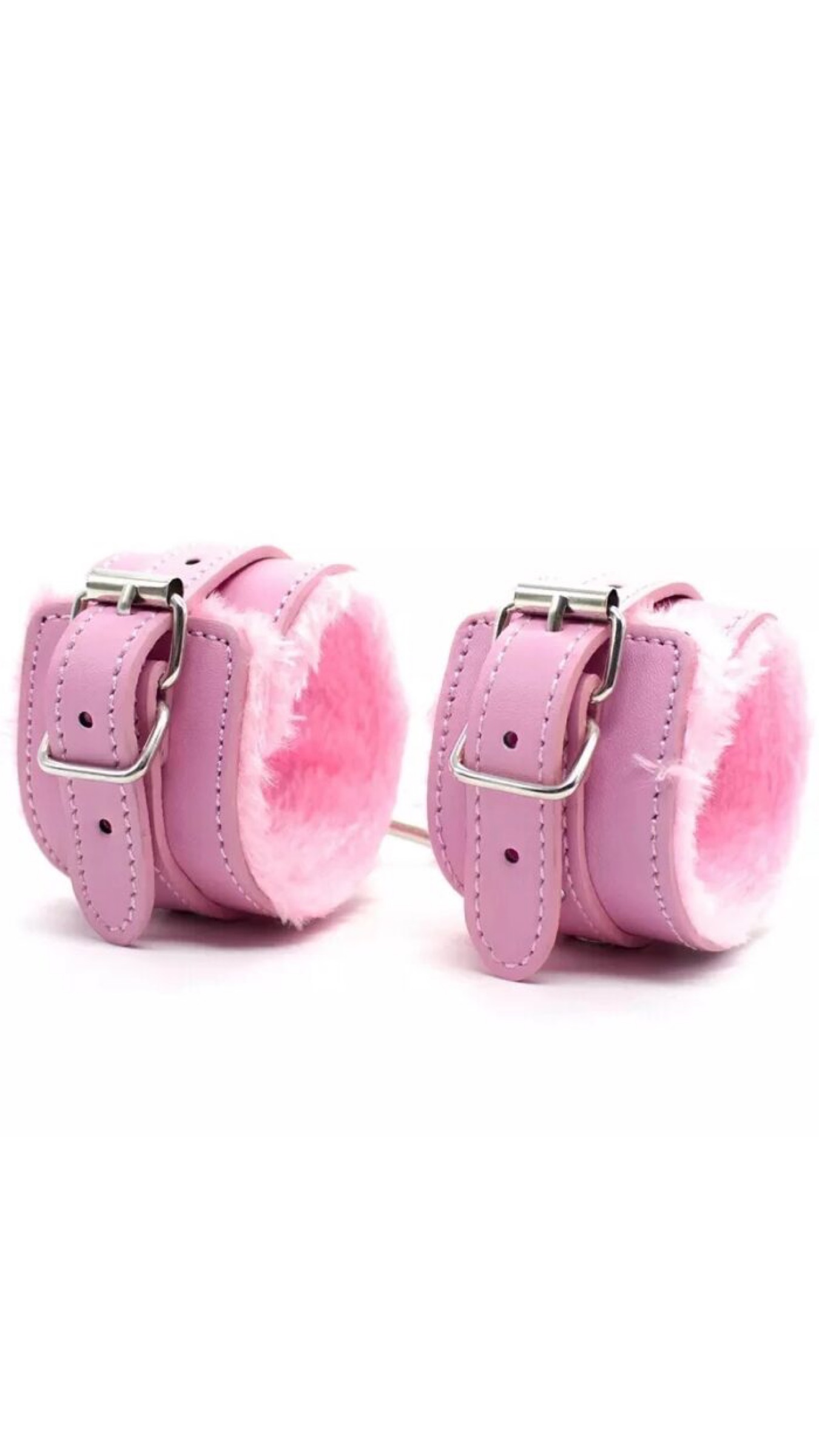 The cuffs were easy to use so I tied her hands over her head and her stomach was bare. I gently used the whip to hit her.
I flooged her all over her body and she moaned through out. I slid my hand in between her thighs, then I moved it up so that I could finger her.
I was shocked with the way she was wet. She was dripping all over the sheets. I dropped the whip and grabbed her hips.
I made sure she could not bring her hands down then I continued to finger her.
She was practically screaming.
I topped it up by licking her clit. After that I slid my penis slowly in. We fucked for some minutes and we both orgasm at the same time. We were exhausted after everything. Arguably, this was the best sex of our lives.
I couldn’t wait to ask her where she got the handcuffs and whip from.
I was going to order the FULL KIT . I guess we both had the same fantasy, but now it was not a fantasy anymore.
Share this
Related Articles
1 Comment