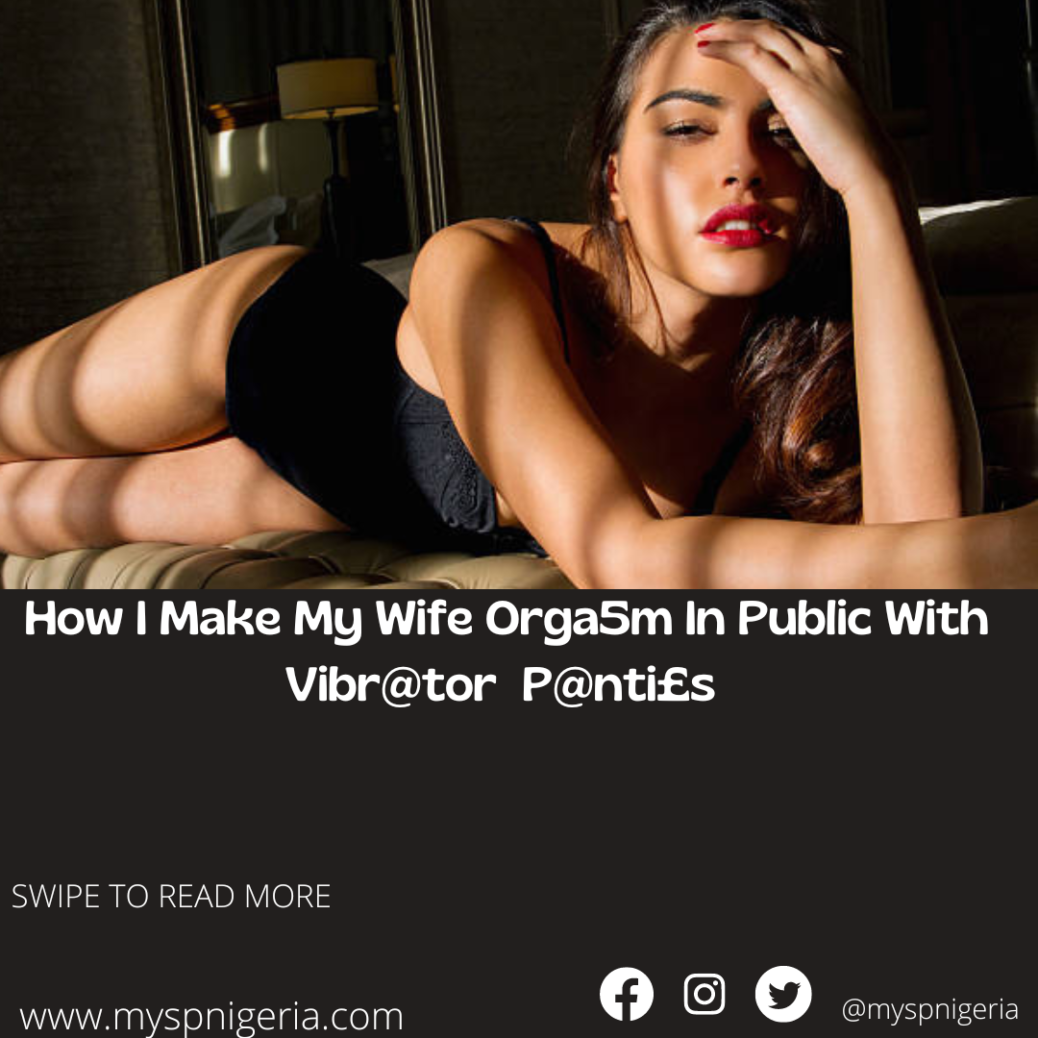 My wife, Zainab has really been exploring some more  in the bedroom lately & anytime we’re at it she always has a new trick up her sleeve.

After we got it, we had to attend  a friend’s birthday dinner, she wore it in a pair of her usual panties under a green fitted dress, then gave me the remote.

I tried all of the buttons on the remote to get a better understanding of how it works & which setting she preferred, she jolted when I turned it on or whenever I changed the speed.
I put the vibration on light just to tease her & we left for the restaurant, we arrived, were seated & acted normal as we began mingling with other people there. 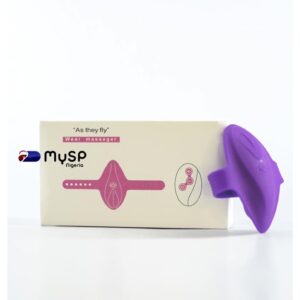 The remote was still with me and I began randomly hitting button to change settings & make the vibrations more powerful.

Watching her try not to draw attention to herself & knowing what this was doing to her turned me on so much more. She asked me to take pictures of her & she said we needed a nice background for a full shot picture.

We got up & strolled around to get the perfect Instagram worthy angle, as soon as we got to a much secluded section she squeezed her legs together, increasing the pressure of the vibrations on her clit. After some time I asked her again where she was & she looked into my eyes & said “eight”.

I said “oh, really? And where are you now?” She said “nine” & just as I was about to start taking pictures, she put her hands on her knees with her head bent down & she remained like that. She stayed like that, quivering with tiny spasms, her lips parted in a tiny moan.

After a few seconds she told me to turn it off & whispered to me “you have no idea how much I want to fuck you right now. I’m soaking wet.”

At this point I was trying my hardest to conceal my erection, we stayed back for a while to enable my erection subside so I look presentable before heading back to my friends. We didn’t stay for long as we had pressing issues like my raging  hard on to go tend to at home.