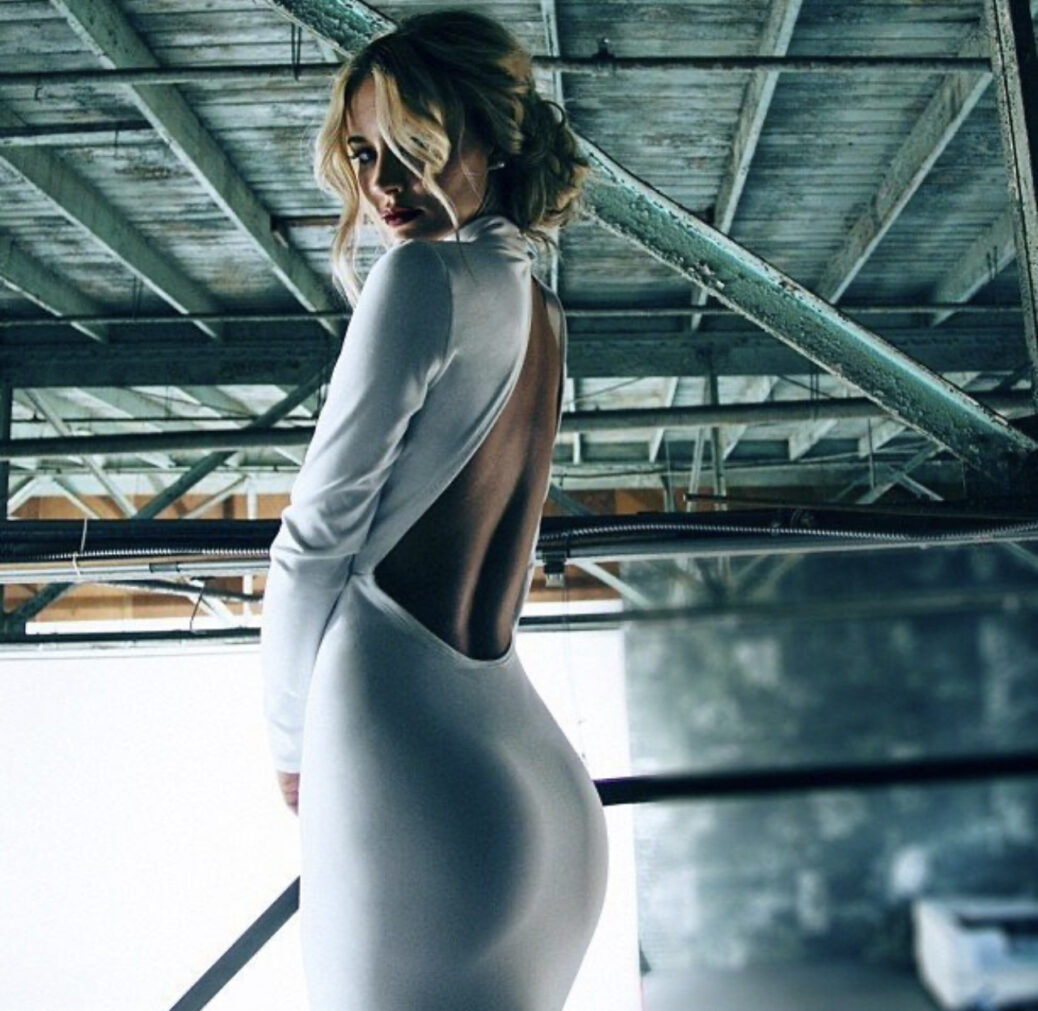 It’s been only 6 days since Julius started using the drugs from MySP Nigeria, although Felicia had noticed  the difference in their sexual life, she was not too excited about it yet as it was a far cry from what it used to be before they finally got married.

She turned her back to her husband as she just wanted to change her sleeping posture, but for reasons unknown, she started moving her a$$ up as she reminisced one of their sexual encounters in their mother in-laws house before they got married.

It was summer of 96 when the young couple went to the village to visit her boyfriend’s parents. After a long day, her boyfriend’s mother came in to the room where herself and Julius were talking, she sent her son to get her something from a store not too far away and decided to catch up with his lady friend.

They talked for hours as it took Julius a little longer than normal to return.

When he finally got back, the two women he loved the most were asleep across each other, on separate beds. The same arc she had  this faithful night was the one she had back then: her a$$ cheeks peeking through her short silk gown, she had slept off and unconscious of her posture.

Julius could not resist and after few minutes of trying to force himself to sleep, he gave in and started fondling her a$$, he lay on his side and tried all he could not to be seen by his mother on the bed across.

Felicia did not react to the initial fondling but let out a slight squeak which could be taken as a mumbled scream when Julius introduced his index finger to her pu$$y.

He stroked back and forth without penetrating further than her pu$$y lips and he had his girlfriend moving her hips to meet his hand. He had all the go ahead he needed at the moment.

He introduced two fingers as he raised her hips to meet his.

Felicia had buried her face in the pillow to silence her heavy moans, she was wet and ready to get fcvked. He didn’t care much about his mother at this point, both of them were really excited by the thrills and just wanted to enjoy the pleasure of sneaky s😝x.

With her hips slightly raised and dripping, he inserted his rock hard d!ck and went all the way with one heavy thrust. Her reaction was so loud that he had to stay put till she could calm herself, she was shaking and her p😻ssy kept pulsating giving his d!ck contractions that made him shiver alongside with his woman.

The posture and intention of it did not give room for so much movement so he opted for only slow, deep and hard thrusts.

Every single thrusts was met by a loud moan and he was loosing his stability 5 thrusts in.

Adrenaline pumped in as his mother turned on the bed, they were both scared and excited and in what was going to be the last thrust, he had withdrawn his dick fully and unannounced and unexpected, he went all the way in with a thrust so heavy that she came and the contractions of her pu$$y so sublime that he came inside her.

It was the excitement of that memory that made her move her a$$ to her husbands d!ck only to find out that he was hard and she knew myspnigeria supplements were going to help her renew an old memory that had her wet at 4am in the morning.